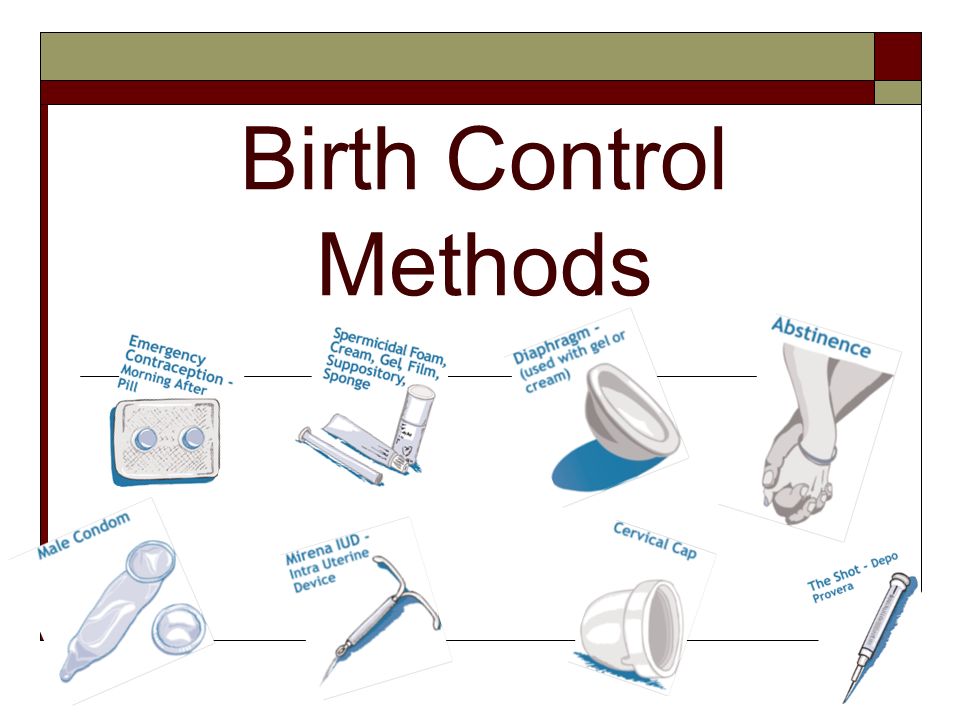 Birth control is a method for both men and women to prevent pregnancy and plan the timing of it. Hormonal, non-hormonal, and over-the-counter (OTC) birth control methods are just a few of the options available. When it comes to picking a method of birth control, the effectiveness of the contraception you use is a major consideration.

In today’s world, we have a wide variety of safe and effective birth control options. It is impossible to generalize about what influences the efficacy of various forms of birth control. Consistent and correct use of your birth control method will increase its efficacy, just like with any other contraceptive. In other words, if you want high levels of birth control efficacy, you need to use it consistently and correctly.

In this article, you will learn the pros and cons comparison of different birth control methods.

A male condom is placed on the penis of a male during sex. Polyurethane condoms are an option for those who are allergic to latex.

Semen is collected during ejaculation, and condoms prevent sperm from entering the uterus by acting as a barrier. Numerous sexually transmitted diseases can be prevented by using condoms. When used in combination with spermicide or withdrawal, condoms have stronger effectiveness.

The diaphragm is a silicone cup in the shape of a dome with a flexible rim. Before intercourse, you inject spermicide into the diaphragm and insert it into the vagina, covering the cervix. It must be kept within the vagina for six hours the following intercourse and may be kept for up to 24 hours.

Today’s most popular style, Caya, is one-size-fits-all. It requires a prescription, but unlike previous generations of diaphragms, it does not require professional fitting. However, it may be beneficial if your provider demonstrates how to properly place it.

The diaphragm protects the cervix from sperm entry into the uterus. Sperm are immobilized when spermicide is used in conjunction with the diaphragm.

A foam sponge with spermicide is about two inches in diameter and soft. Put it into the vagina, moistening it with water before placing it over the cervix. It must be kept in the vagina for at least six hours and up to thirty hours following intercourse. Having a nylon band on one end makes it easier to remove. The sponge, unlike the diaphragm and cervical cap, is thrown away after one use.

You can define sponge as a barrier that prevents sperm from entering the uterus, just like other methods. Sperm are rendered inert by the spermicide contained within the sponge.

The ring contains progestin and estrogen, which are the same hormones found in birth control pills and the patch. These hormones inhibit ovulation and thicken cervical mucus, forming a barrier to sperm entering the uterus. The ring is made of a flexible ring that is placed in the vagina and left in place for three consecutive weeks.

Many factors should be taken into consideration when deciding to use birth control. Some of these considerations are your general well-being, the frequency and variety of your sexual encounters, and whether or not you intend to start a family shortly. Ordering birth control online is simple and convenient. 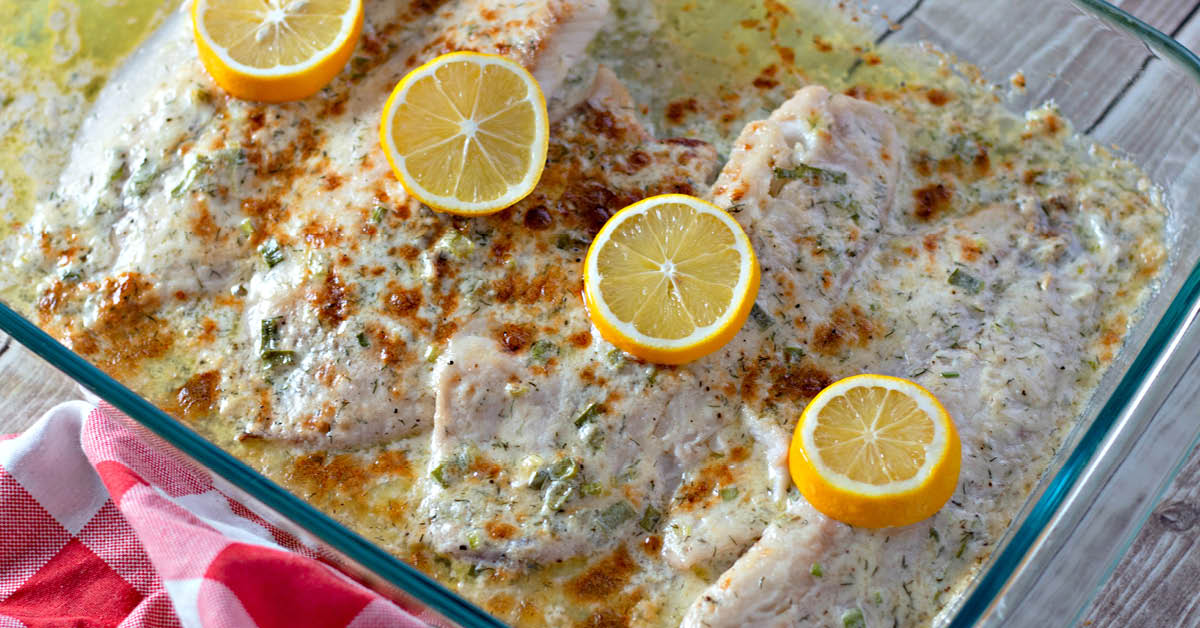 Fish is one of the favourite meals of people around the world. Enrich with the super deliciousness the fish make… 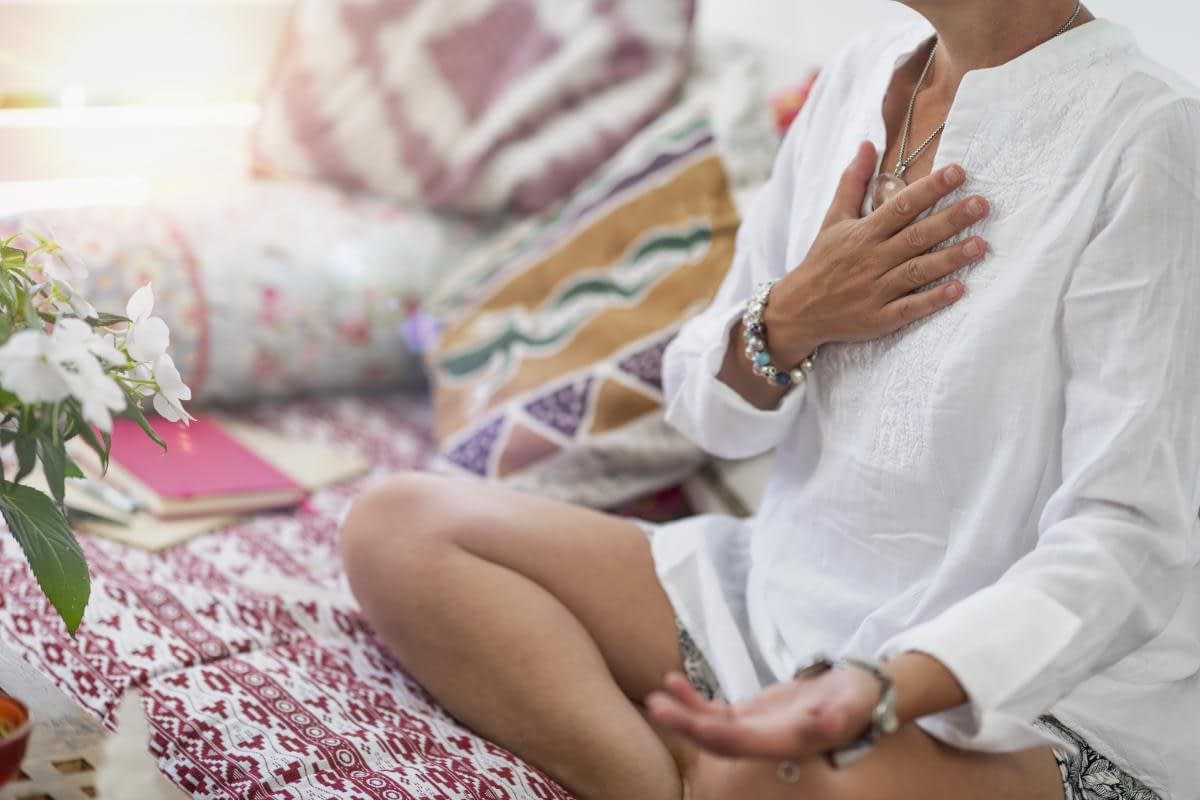 Holistic therapy employs a number of strategies not commonly connected with regular medical care. The primary distinction between holistic remedies…

Birth control is a method for both men and women to prevent pregnancy and plan the timing of it. Hormonal,…