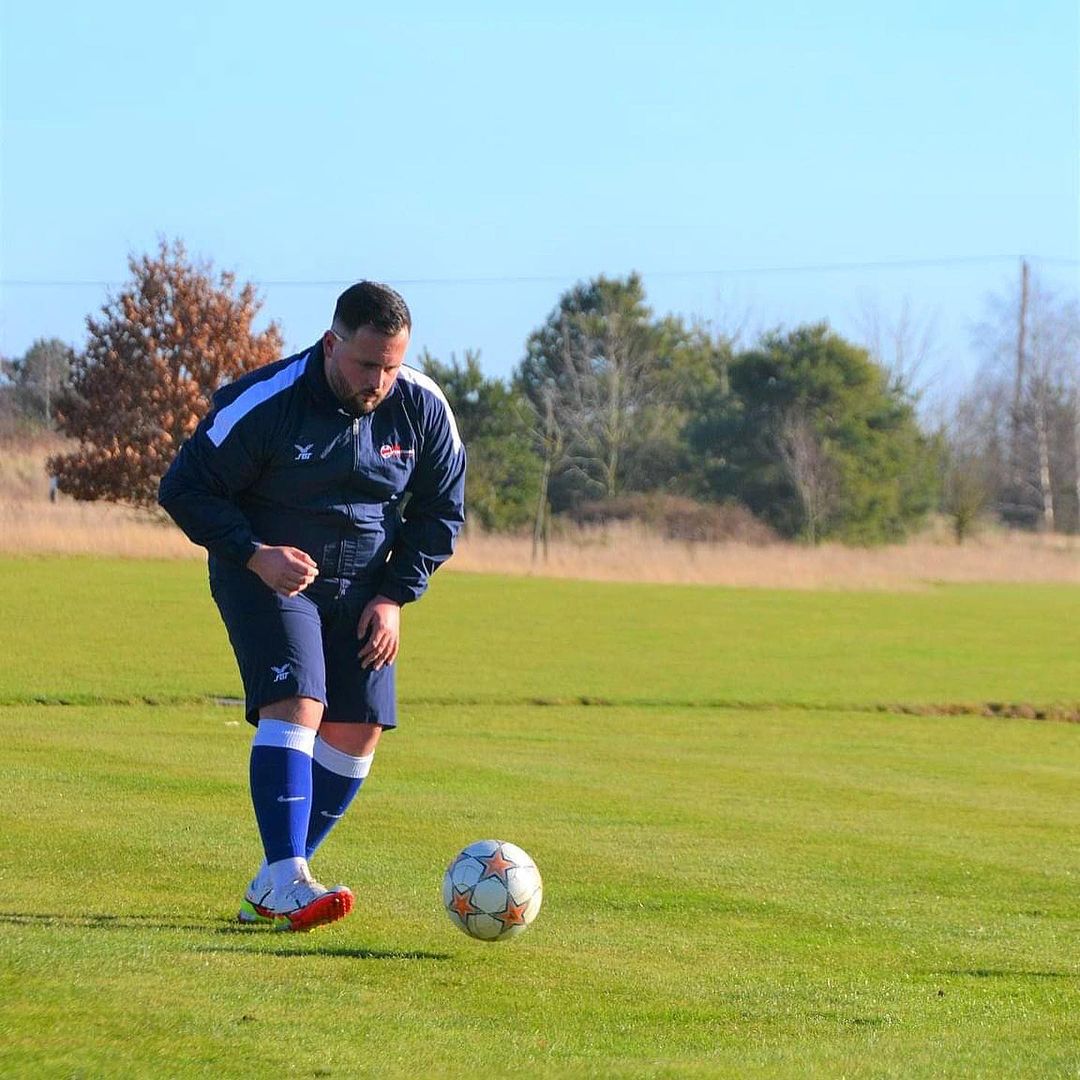 Footgolf is a sport in which competitors use as few shots as possible to kick a spherical association football into a cup. The name is a combination of football and golf, and the game is more closely connected to golf than football.

FootGolf is a hybrid sport that combines soccer and golf. Athletes play FootGolf on a typical golf course with 21-inch diameter cups, using soccer balls. The regulations are generally similar to those of golf. For the most part, this magnificent game is played without the presence of a referee. The game relies on the player’s honesty in showing care for other players and adhering to the Rules. Regardless matter how competitive they are, all players should act in a disciplined manner, displaying civility and sportsmanship at all times. This is how the game of Foot Golf is played.

FootGolfers either walk the course or use golf carts to play the sport in the conventional format of up to four players per group. The holes are about half the length of a typical golf hole. While a soccer ball does not fly as far as a golf ball in the air, it will roll significantly further in the fairways.

Golf’s fundamental concept is used in FootGolf, which includes tee boxes, greens, bunkers, hazards, and 18 holes of play. As in traditional golf, scorecards show par scores for each hole. The Federation for International FootGolf governs the sport, which has mostly expanded abroad.

The game is played similarly to golf, with the exception that players use a football-soccer ball instead of a golf ball and kick the ball rather than hitting it with a club, with the goal of kicking the ball into a 50 cm-52 cm diameter by 28 cm deep “FootGolf cup” that is usually located away from golf greens. The player who takes the fewest shots at the end of the course wins. FootGolf is frequently played on golf courses, but it may also be played on specifically constructed grass footgolf courses. To reach the hole, the initial shot must be played from the tee box, and bunkers, trees, water, and hills must be crossed or avoided.

The game is played with a regulation No. 5 soccer ball. As football-soccer balls cannot be propelled as far as golf balls in one shot, FootGolf is played on holes shorter than those used in golf. For instance, one course in California features holes that average 157 yards. Pars are typically 5 shots or fewer. It has been observed that, compared to golf, footgolf is quicker to play, more accessible, and does not require expensive equipment.

The official rules were establish by the Federation for International FootGolf (FIFG) in 2013.

Codeball, a game with essentially identical rules, was popular in the United States for a brief while in the late 1920s and early 1930s. Bas Korsten and Michael Jansen invented the sport of FootGolf as we know it today (including dress, etiquette, and general regulations) in the Netherlands in 2008. It’s loosely based on a post-training game performed by Korsten’s brother, professional footballer Willem Korsten, during his time at Tottenham Hotspur in the United Kingdom (1999 – 2001).

Players would finish training sessions by kicking the soccer balls as quickly as they could from the training pitch to the changing rooms. To officially launch this new sport, which requires players to play on a regulation golf course, Korsten, Jansen, and a group of colleagues formed a national and international alliance and hosted the first tournament (Nederlandse Kampioenschap FootGolf) on September 6, 2009, at the prestigious Golfbaan Het Rijk van Nijmegen. This event, which was later aired on RTL7, included professional and ex-professional footballers from the Netherlands, and was won by Theo Janssen.

Michael Jansen and Bas Korsten arranged the first first FootGolf event in the Netherlands, which featured a mix of Dutch and Belgian professional footballers. Following this, several countries began to organise matches, events, tournaments, and even national leagues and organisations centred on the sport.

Belgium and Hungary went from playing in parks to golf courses later, while Argentina adopted the game in 2010. The American FootGolf League was forme in 2011 as the Major League for the sport of footgolf in the United States. The game was widely know, and governments all around the world began working on its creation. By 2014, the game was being play on hundreds of courses across the United States, and Sport England was on the verge of recognising it.

By a formal two-part vote process in December 2015, the Swedish Golf Federation. A member of Sweden’s top sports authority (the Swedish Sports Confederation). Recognised and authorised footgolf as an official sport. (eligible for recognition in national championships, future inclusion in the Olympic Games, etc).

The game’s growth corresponded with a drop in golf’s appeal among young people, with 643 courses shutting in the United States between 2006 and 2014. The Professional Golfers’ Association of America and the World Golf Foundation have both acknowledged footgolf’s significance to helping golf facilities produce more revenue, as well as the possibility that it may contribute to the expansion of golf itself.

Ted Bishop, the former president of the PGA, stated in 2014 that “I believe it is ridiculous to believe that only a small fraction of those individuals will say, ‘Hey, you know what? I suppose I’d like to give golf a try.” “Anytime you can do something new in the game of golf, it’s great,” LPGA golfer Paula Creamer said in March 2016, “and I believe we’ll definitely be out there (playing footgolf) a little bit more now”. The State Games of America and the USA Master Games will also incorporate footgolf. In their official contests by 2020.

The Federation for International FootGolf

In June 2012, a group of nations formed the Federation for International FootGolf (FIFG). And eight countries competed in the first FootGolf World Cup in Hungary that month (won by Hungarian, Bela Lengyel). The second FootGolf World Cup was hold in Argentina in January 2016. With 230 players from 26 FIFG member countries competing. Christian Otero of Argentina won the individual event, and the United States won the Team World Championship (Team USA). In December 2018, the third FootGolf World Cup was done in Marrakech, Morocco. Matias Perrone of Argentina won the men’s individual title. While Sophie Brown of the United Kingdom won the women’s individual title. In the team competition, France won gold, Team UK came in second. And the defending world champions, Team USA, came in third.

The National Golf Courses Owners Association (NGCOA) recognised the American FootGolf League (AFGL). As the governing body for the sport of footgolf in the United States in the spring of 2015. And a few months later, Roberto Balestrini. The founder of FootGolf in North America, was name one of “The Ten Most Innovative People in Golf”. By the prestigious Golf Inc Magazine. The GAISF (Global Association of International Sports Federations) granted the Federation for International FootGolf Observer Status on October 2, 2017. (FIFG).

The FootGolf is comparable to golf in that it uses the same uniform.

You should keep the following points in mind.